We are excited to announce the acquisition of the Commerce Guys’ service division for the United States and Canada. The move will solidify our position as the exclusive delivery partner for all commerce-related projects identified by Commerce Guys; creators of Drupal Commerce, an open source ecommerce framework for Drupal, a world-class development platform.

We began working with the Drupal platform in 2002 and have since built and launched hundreds of Drupal websites. In the past year, we have grown our workforce by 50% and currently employ 49 team members, including 26 highly skilled Drupal developers. We are currently working with ecommerce businesses from throughout North America including Telus and Koodo.

“We’re viewing this as more of a merger than an acquisition,” says Shae Inglis, CEO of Acro Media. “We’ll be working closely with Commerce Guys to leverage our extensive commerce experience and continue advancing the platform. Together we’ll build on Commerce Guys’ success providing businesses with a powerful open source alternative to the large proprietary systems so many companies are handcuffed to.”

Ryan Szrama, President of Commerce Guys and creator of Drupal Commerce shares his enthusiasm. "Drupal Commerce has been an international success thanks to the contributions of agencies like Acro Media. I’m excited to enter into a closer relationship with Shae and his team and can already see the impact they are having on the next version of Drupal Commerce.”

We look forward to playing a significant role in the advancement of Drupal Commerce in both the Drupal community and ecommerce industry. Our commitment to our clients remains the same; create a dynamic web presence that engages audiences, generates revenue, and boosts brand awareness. 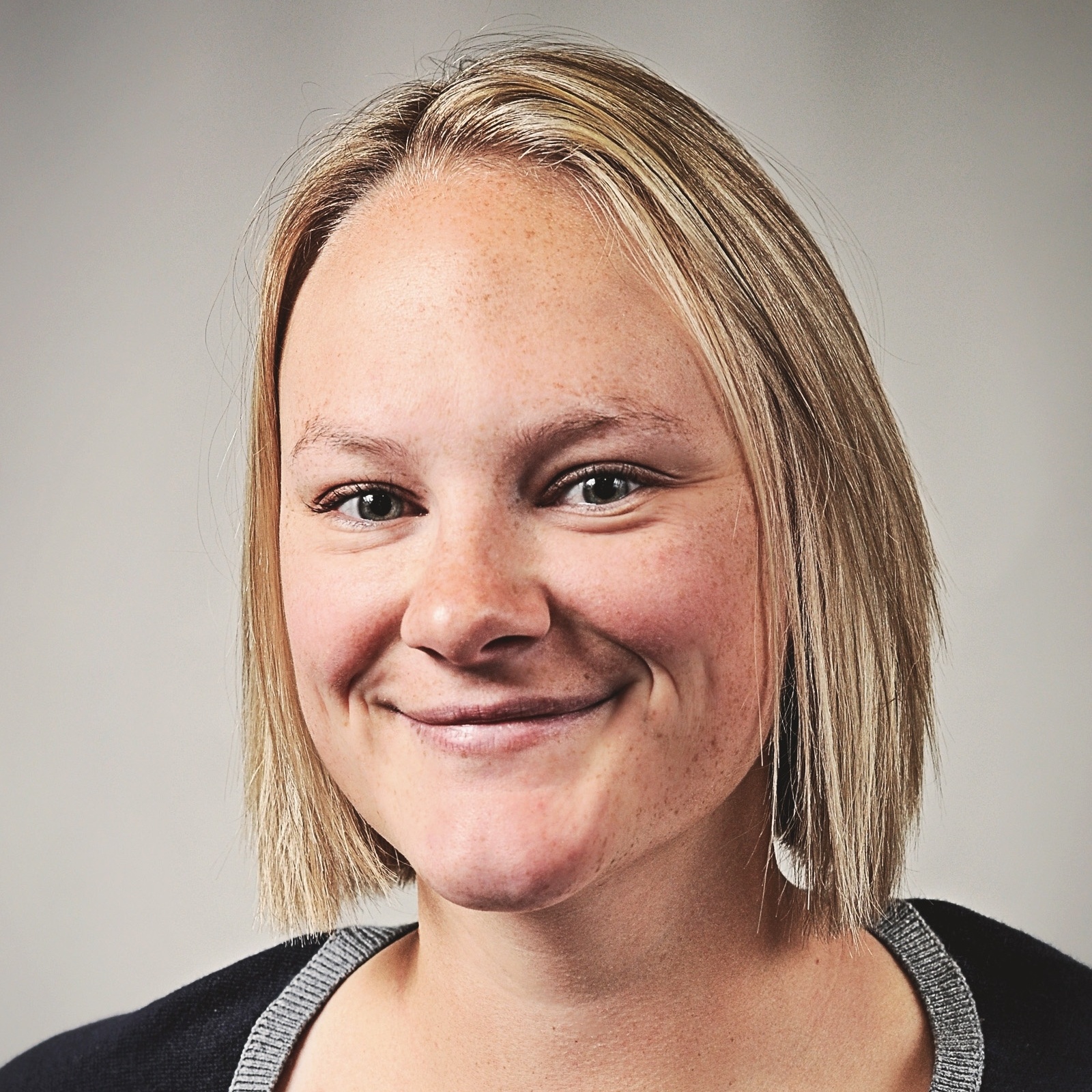