On October 17, 2018, Canada took a progressive step forward as the sale of recreational cannabis became legal for the entire country. It was the end of a prohibition, sparking a wave of new business opportunity. It’s hard to find official numbers for Canada as a whole, but it’s estimated that there were about 212,000 first-day sales across the country worth approximately $28 million! We thought it would be a good opportunity to show some of the benefits of open source vs. SaaS solutions for online cannabis.

First off, It’s hard to say exactly how many transactions occurred online for Canada as a whole. It’s up to each province and territory to decide how they want sales to proceed and stats are quite limited at this point. We do, however, have solid information for a couple smaller provinces that we can start with. Then we can expand with speculation after that.

Cannabis Yukon, the Yukon government run retail outlet, had a combined online and in-store sales totalling about $59,900 (source). About 25% of that number, roughly $15,000, was transacted online. The online retail outlet uses the open source platform Drupal.

Functionality is the same

All ecommerce cannabis outlets in Canada, government or private, are going to have the same features. They need to block access to minors, they need to sell products based on weight and they need to restrict the maximum amount of cannabis an individual can purchase at one time. All other functionality required is standard ecommerce. Functionality-wise, Cannabis Yukon and PEI Cannabis do the same thing. Whether it’s open source or SaaS, there isn’t an edge either way there.

Where open source has the advantage

Where it gets interesting, and where the Yukon Government is in a great position to succeed, is commerce architecture and service fees. These are a couple of big reasons why open source is really catching fire in the ecommerce marketplace.

Yukon Cannabis is built on the Drupal platform. It’s open source software meaning there are no service fees to use and anyone who uses it can customize and innovate the software however they like. Development can be done in-house or with any 3rd party development agency familiar with the underlying code, mainly PHP.

An advantage to using a platform like Drupal is that it can integrate and talk to other services your operation may use for accounting, marketing, inventory, customer management, etc. Integrations and automation eliminate swivel chair processes that restrict business growth.

PEI Cannabis, on the other hand, is somewhat vendor locked using the Shopify platform. Shopify does have a rich ecosystem of integrations, but if there’s ever a need to develop a new integration, PEI Cannabis is restricted to dealing with only Shopify or their small group of partners. That usually means high cost.

When a sale is made using a SaaS platform, a certain percentage of the sale is lost to taxes and additional platform specific transaction fees. In the case of Shopify Plus, the enterprise fee structure is $2,000 per month + 0.25% per transaction, capping at a maximum of $42,000 per month (source). You can optionally use ‘Shopify Payments’ instead which carries a transaction fee of 1.6% + 30 cents per transaction. This would be a better way to go only if you don’t require any other payment gateways, but in our experience that isn’t the case. Finally, in addition to Shopify’s fees, the platform has an extension library to extend the functionality to your store. Most of these extensions carry their own monthly fee and there’s a very good chance you would need some of them.

With SaaS ecommerce platforms like Shopify, year after year the cost of ownership increases. At minimum, the yearly fees paid to Shopify amount to $24,000 and can rise as high as $480,000. That doesn’t include any additional extensions that you use or any payment gateway fees. PEI Cannabis must pay these fees (and so do the governments of BC, Ontario and Newfoundland who also use Shopify).

Open source ecommerce platforms, on the other hand, don’t necessarily have any of these additional fees. Aside from the standard payment gateway fees and hosting fees, Yukon Cannabis pays no additional monthly or yearly licensing fee to use their ecommerce platform. Whether they sell $15,000 or $15 million, the investment that they’ve made into the development of their website should pay for itself quite quickly, potentially within a year.

Furthermore, provincial government cannabis retailers are essentially public companies. A large portion of the profit made is to be distributed at the provincial and federal levels to support various public services and initiatives. By utilizing open source technology and therefore avoiding platform-specific fees, the Yukon government will have more capital available for their public services and initiatives. Yukon constituents should be quite happy about that!

By utilizing open source technology and therefore avoiding platform-specific fees, the Yukon government will have more capital available for their public services and initiatives. Yukon constituents should be quite happy about that!

Here’s a rough breakdown of potential monthly and annual platform service fees based on some of the numbers we know. We know the combined (online and in-store) sales from day one were elevated due to the hype of legalization, and we know that BC sales dropped by 70% on day two. For our fee breakdown, we’ll take the 70% reduced amount from the combined total numbers we know and use that to calculate a 30 day monthly sales estimate. We’ll use the combined total because most ecommerce platforms also support an official in-store point of sale component. This is all speculation of course, but it still shows realistic ecommerce sales numbers and how service fees accumulate based on them.

While the numbers shown below may appear to be quite large at first, Statistics Canada, the national statistics government agency, predicted back in September that legal cannabis sales for the first 3 months will be between $816 million and $1 billion nationwide. If that ends up being true, the numbers below would actually be grossly underestimated!

* The government agency Statistics Canada predicts that legal cannabis sales in Canada will be between $816 million and $1 billion (source).

Where SaaS has the advantage

The biggest advantage that SaaS such as Shopify has over open source is the speed at which you can get your product to market and the simplicity of use.

If you’re just starting out and need to get an ecommerce site up and running quick, these services are turn-key and can get your product to market fast. The website management interface is clean and easy to use, and most people can do what they need to do with little to no training.

There is a reason why companies like Shopify are quite dominant and it’s largely because of the simplicity. While we strongly believe that you shouldn’t choose your platform based on features, many people are willing to pay extra to be able to do it all themselves.

If you’re thinking about online cannabis retail (or any other online retail for that matter), Acro Media has the expertise and processes in place to help guide you to online commerce success. Try our Digital Commerce Assessment Tool to uncover problematic areas within your digital commerce operations. 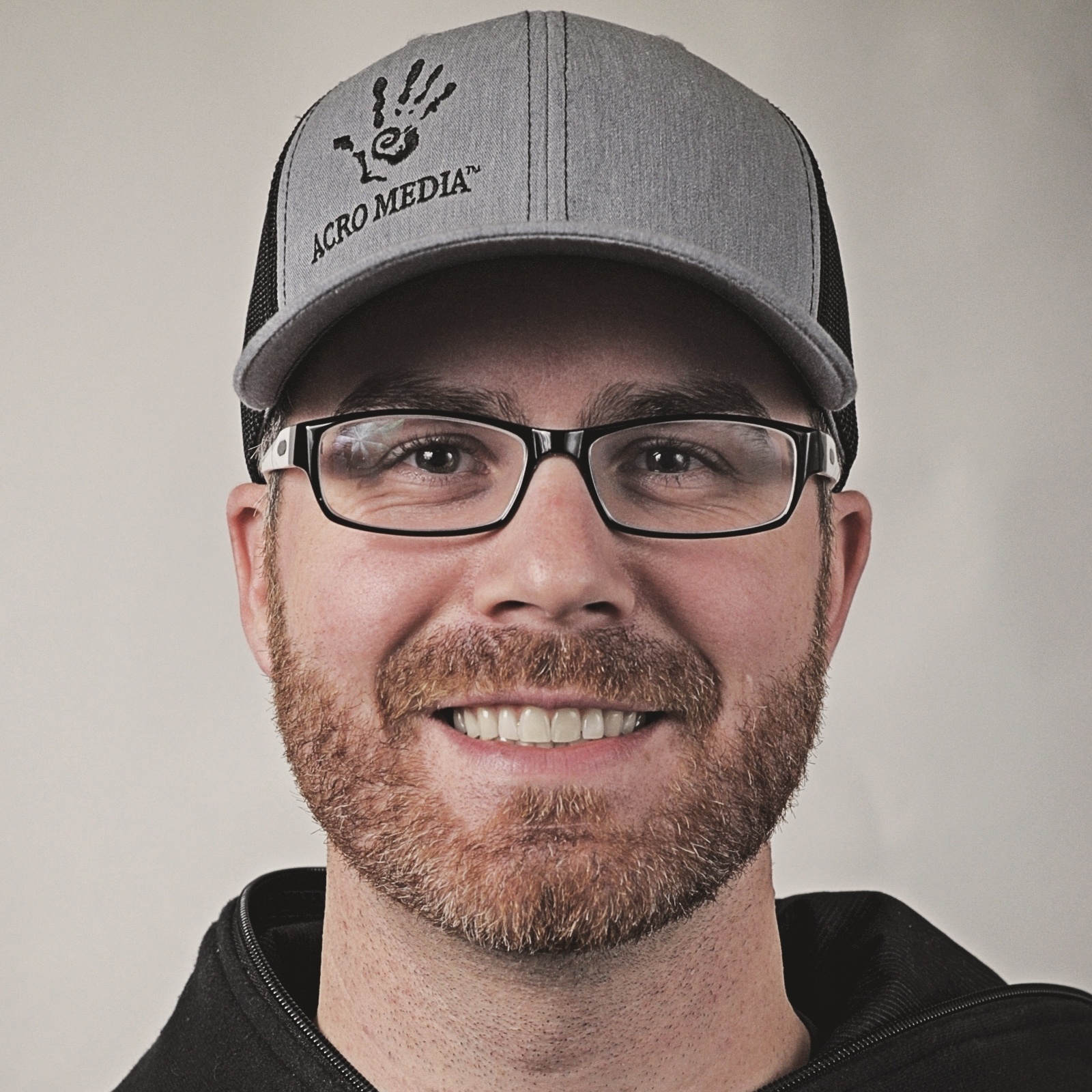 Customer Service and Ecommerce. Where Does Your Website Fit?