If you’re reading this, you probably already know a little about us but this is a story no one outside Acro Media knows. It’s an insider look at how Acro Media went from a titan in Google rankings to being slapped down to virtually nothing overnight.

The year was 2012. SEO was easy. It had been for quite a while. All you had to do was buy some spun articles and post them on blogs you made around the web. Add some blog comments on other sites. Add some links to those sites as well as your “money site” and you get rankings for whatever your anchor text was. It really was that easy. You could pretty much mathematically figure out the ROI of SEO. Articles + links = Rankings. Rankings = Profit.

It was so easy...Until it wasn’t. Until you get slapped down by Google. And that is exactly what happened to us. I’ll let you guess where Google gave Acro Media a backhand.

In the middle of April 2012 our organic search traffic dropped by 70%. That hurt. A lot. Inbound leads went from 40+ a week to less than 4 a week. We went from turning people away to taking on work that wasn’t really in our wheelhouse because we didn’t want to lay people off.

Not only did it hurt, but no one really knew exactly why it happened or what to do about it. We had an SEO consultant at the time that said, “Don’t worry, it’s just temporary, wait it out, just continue what you’re doing.”

When we realized that was a load of BS, we enlisted the help of another SEO firm to help get us out of this mess. What we didn’t realize at the time is that most SEO firms are no more than snake oil salesmen. This SEO firm started up link building again (fully blackhat still, even though they were claiming it was whitehat) and also said that it was impossible to get rid of Google penalties and ultimately suggested that we change our domain. We took this advice and changed domains to become acromedia.ca and for a small blip rankings shot up. We got real excited. We thought these guys really knew what they were talking about. Within a few months though, 2 clients got penalties and our own rankings started to fall again. The Acro Media marketing department met with the CEO and we made the decision to fire this SEO firm.

We were at a bit of a loss but decided it was time to take it in-house and figure this out for real. After weeks of research and tinkering we came up with a plan to get out of this Google penalty.

We spent about a month cleaning up all the shady on-site SEO (all the keyword stuffed pages and tags) and trying to clean up all the bad links that had been built over that previous 4+ years. We submitted a reconsideration request and got our Google penalty revoked first try, we changed our domain back to acromediainc.com, and we updated our site design to be modern, responsive and secure (https).

But as we know with Google, they are on there own time and it took until a Panda algorithm update in July of 2015 to gain back traffic in any sort of significant way.

So all in all it took more than 3 years to go through many thousands of dollars, hundreds of man hours, and untold amounts of lost revenue to get back into Google’s good books.

TL:DR: You can’t game the system...or rather, you’ll never win long term by cheating. You might have short term gains, but just like in everything, cheaters might win the battle but won’t win the war. 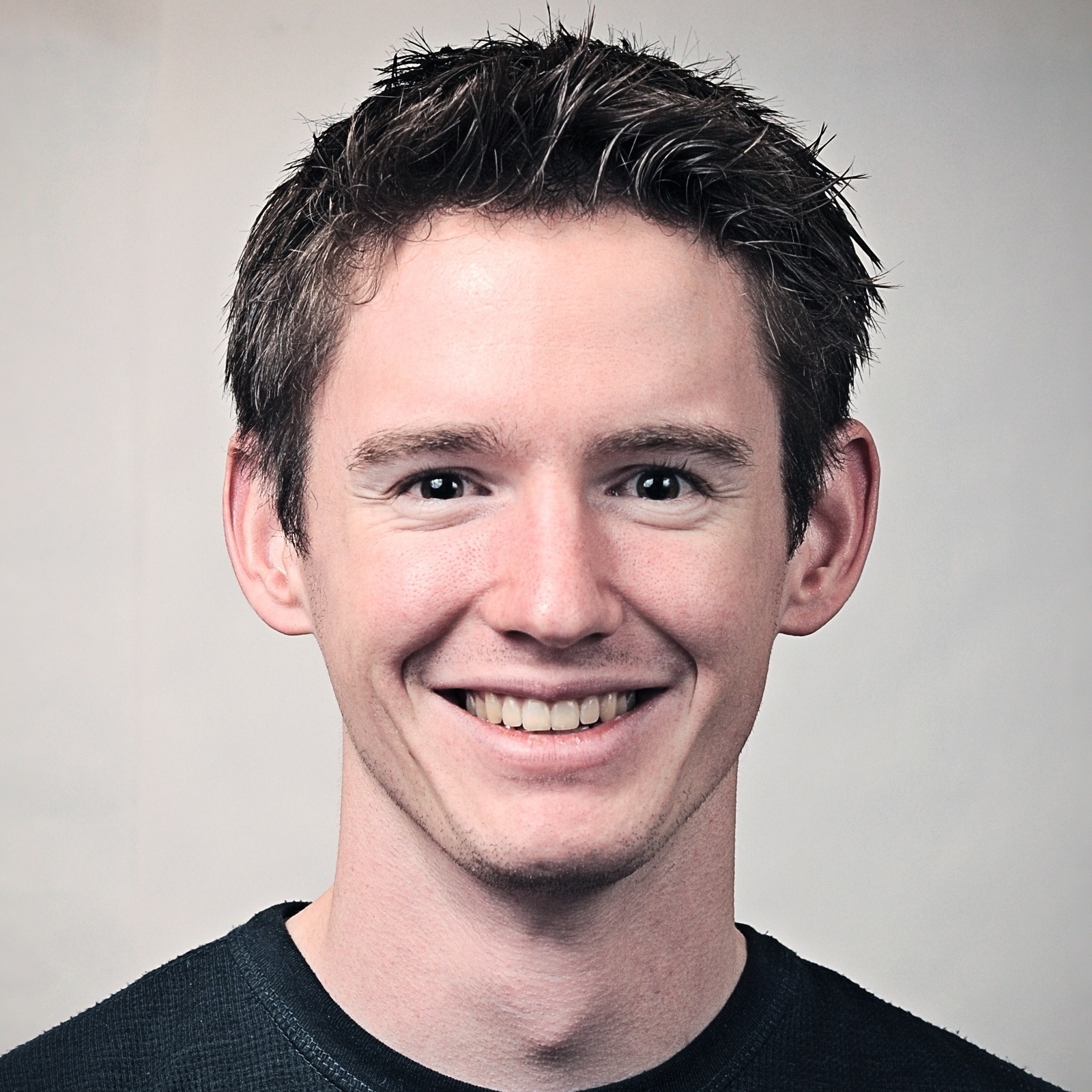 Personalized Marketing: Why It Matters and How to Do It Right