One of the most underrated performance issues that business owners ignore is site speed. It's something that just doesn't get that much attention. Maybe it doesn't seem very relevant to your business, maybe it’s a boring topic, or maybe it's because you just don't know how important site speed REALLY matters?

I don't know if anyone has told you this before, but faster websites make more money!

There have been multiple case studies that prove having a faster website will increase revenue. Let’s have a look at some of the numbers.

Think about it… how many times have you left a website because you were frustrated with the lagging load speed and annoying user experience? I’m 100% sure we have all experienced this at least once in our lifetimes.

It’s all about creating the best possible user experience for YOUR customers. These are the people that pull out their wallets to give you money, it should be your duty and obligation as a business owner to give them the best possible experience. If you can do that, your customers will reward you for it!

Site Speed is a Big Deal

If any of this hasn't convinced you yet that site speed matters, check out the following infographic provided by Kissmetrics.

How Acro Media can improve your Drupal 7 site speed

If you have a current Drupal site then you should be aware that PHP is the scripting language that builds about 90% of your Drupal site.

PHP has spent many years in the 5.x era, with an unsuccessful attempt at launching PHP 6, developers have continued to work with PHP 5. Recently we skipped right over PHP 6 and onto PHP 7 which has focused almost exclusively on performance, with some very dramatic improvements.

Can your site utilize PHP 7?
If you have built or launched a Drupal 7 site it’s written in PHP 5 and an upgrade to Drupal 8 could be a long way off. However, a review and update of your current code could result in your site being able to utilize PHP 7.  This means your site can reap the benefits of increased speed and performance without having to make the immediate leap to Drupal 8. Although we do still recommend moving to Drupal 8 since it’s so badass.

Recent Drupal 7/PHP 7 tests run by our very own Shawn McCabe showed a 2.5x increase in site response times. You can see the results and the conditions of his testing in his blog post: Increase your Drupal 7 site speed with PHP 7 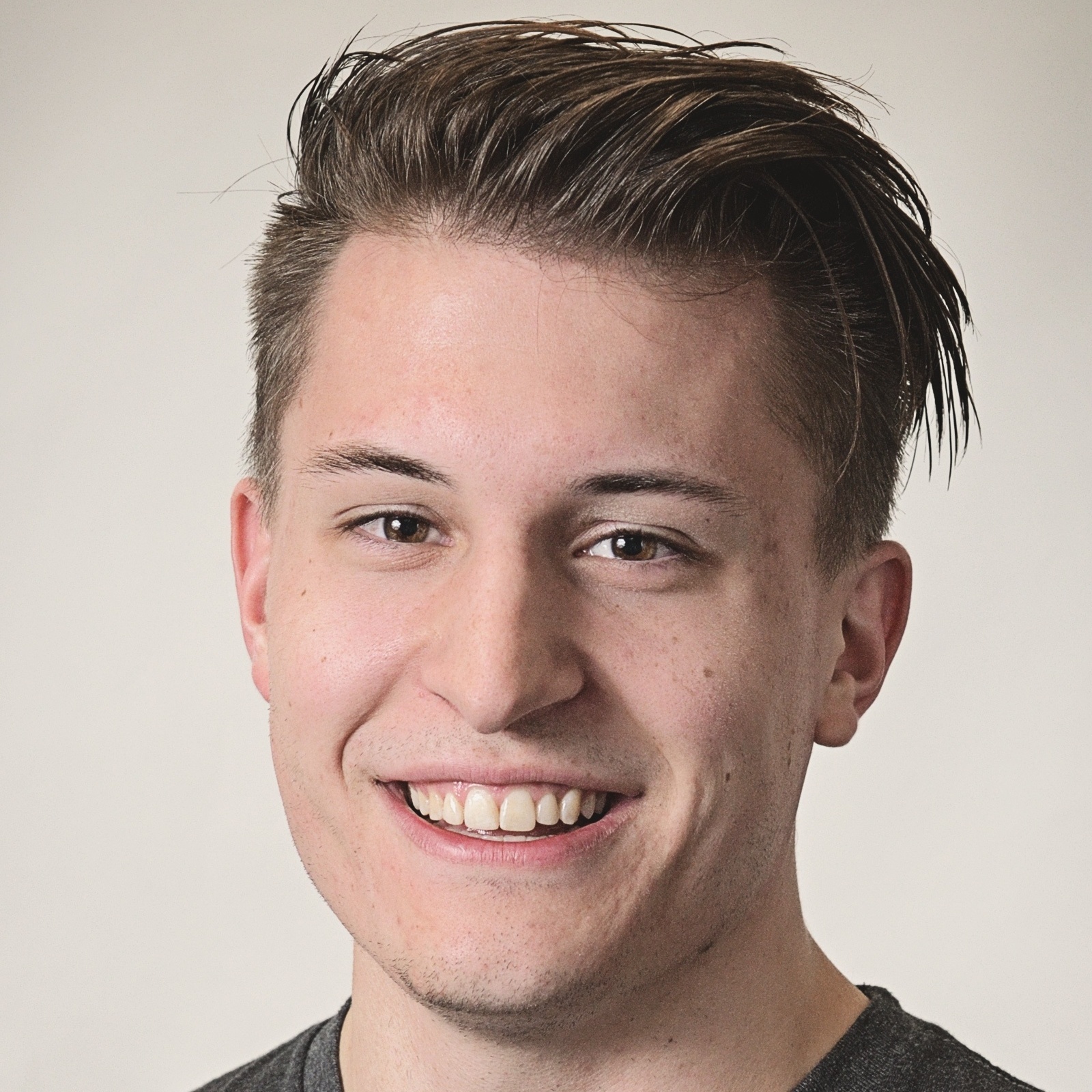